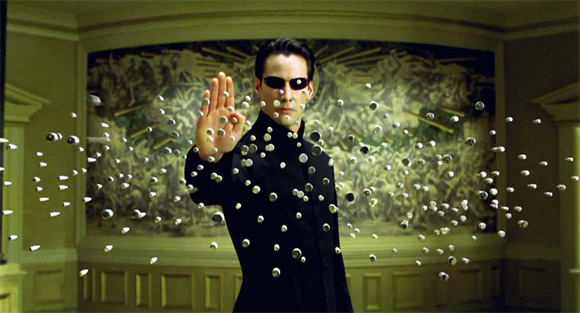 If you have any interest in the topic of licensing  interior design you are probably aware that the Florida Senate voted down HB 5005 which would have deregulated the current interior design practice act in Florida, one of only three such acts in the United States. PROFESSIONALINTERIORDESIGNER spent more time than he should have watching the event unfold (see previous posts). While many might claim this as a “victory” for pro-regulation interior designers PROFESSIONALINTERIORDESIGNER sees it as a near miss…a narrow escape- we dodged a kill shot-we tossed a hail Mary and it was caught at the buzzer.   So if you do consider it a “victory” let’s drill down on that metaphor. In sports a “victory” has different meaning than a “victory” in a military battle. We are obviously playing a sport here since the opponent (anti-regulation team) is currently scheduling a rematch.  That event may play out in Florida again or the rematch may take place in Louisiana, Nevada or any number of states where the pro-regulation team has proposed regulation. On the other hand if this were a true “war” in order to be victorious the loser would be permanently vanquished. The white flag would be raised and the victor could continue on their conquest uncontested. This obviously is not war so let’s focus on it as a sport. Put one mark in the win column. Let’s get ready for the next game.

Any successful athletic team (team is used very loosely here) has several things going for it. A great leader/coach/trainer, a strong defense and offense (or one that is able to cover for the other’s weaknesses), competitive spirit, rigorous training, depth, courage, mutual respect, common goals, great strategy, and a singular purpose. Of course it helps if the other teams suck but we know that is not the case.

So if we look at the stats from the Florida game we should note several things. Our opponents not only have strong legal skills they also now have political dogma on their side. The neocons and tea partiers want to kick our ass. They see us as weak.  Had it not been for some level heads in the Florida Senate the tone of this post would be entirely different. Let’s not forget that if the Florida House had vetted the proposed legislation the Senate probably would have rubber stamped it. We won on a technicality. There is also as much misinformation on our team as there is disinformation on the opponents side. We are still a bit confused as to our goal hence we sent mixed signals as to our purpose. Now if you are still hanging with me on this sport metaphor let’s discuss the coach or team leader. Do we have one? Is he or she our lobbyist or is he/she a player coach. Is he or she IDAF and if so who decided they should be our team leader? As a supposed grassroots effort our team is self-financed..or is it? How do our professional organizations fit into this scheme? Are they our coach or our covert owners? Who’s on first? Who cares?

Obviously we all should. The public relations fallout from the Florida deregulation effort was substantial. Nowhere but on HGTV would the profession of Interior Design be the focus of so much publicity.  The sportswriters were not kind to our team. We were portrayed as a bunch of pillow tossing whiners. Not true of course but not good for our self-esteem either. There was also a lot of trash talk on the field/court which we were unprepared to respond. We may be good sports but we suck at the psychological game. Hence the fans are unsure that we deserve their support. Do we have what it takes to build a winning franchise? What is our strategy? What do our scouts tell us about the opponents? Should we hire a new agent?

If who is not on first who is?

P.S. The interior design press appears to have a fear of the topic of ID regulation. Contract Magazine which is based on commercial interior design just issued this pathetically short blurb.

Had NCIDQ not been quoted one would wonder if they would have had anything to say about the issue.

This site uses Akismet to reduce spam. Learn how your comment data is processed.