So it’s been awhile since PROFESSIONALINTERIORDESIGNER posted. I have been busy making toothpicks out of logs. But honestly not much has been happening on the Interior Design identity and regulation front lately.  That is until a couple of things scrolled across my Google Glass recently that prompted me to take pencil to paper…er mouse to pad… 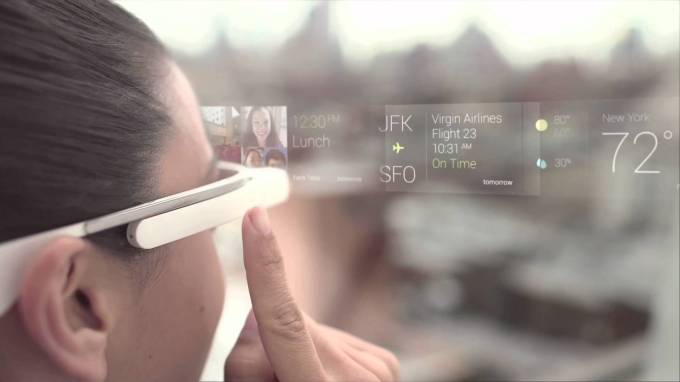 Full disclosure I have not spoken to anyone in either of the above programs regarding their title shift. But I have plenty of opinions on the reasoning behind and of course the implications thereof.

Okay so why the worry PROFESSIONALINTERIORDESIGNER?  “Afraid you might have to change your domain name or something?”

Good question.  I was not even going to make a point of this department title “thing” until my Google Eyes filled with this missive by Dak Kopec, respected educator and co-editor of The Routledge Companion for Architecture Design and Practice, regarding what he see’s as a trend in the field of Architecture;

“What are some current trends in the field?

To be clear…Dr. Kopec’s assessment of Interior Design as we know it is simply not his opinion posted on some fly by night blog that nobody cares to read except the author. He is a vetted, published and widely disseminated author.  His opinion on this topic is not unique and it represents a major school of thought.

So there you have the recent trifecta of actual and perceived semantic shifts that I believe have MAJOR implications for the title and the act of “Interior Design” on the academic and professional levels.

So my point here folks is there are many of us who believe that the term/title “Interior Design” no longer applies.  It is a liability.  It fails to describe us.  Okay I do not disagree.  But if we are going to keep our collective head in the proverbial professional sand while this title shift occurs organically, or by happenstance, we may be surprised by what we see when we do pull our heads out.

Makes it a bit of challenge to demand the public’s respect if we do not know what to call ourselves.

My final plea is this; if we are going to go there (IA) we better know where there is.  Based on my POV…we don’t have a clue.

Now excuse me while I see if the domain name PROFESSIONALINTERIORARCHITECT.com is taken.

“Yet, I would suggest that fashion shares a common malaise with interior design, one that is at once borne out of shame, and an ethos that takes queers for granted given their purported ubiquity. The effects of the stereotype of the gay decorator are still tangible in a profession so burdened by shaming that not only is “interior designer” often preferred over “decorator” but the more “manly,” and by association straight, designation of “interior architect” is advocated by students and professionals alike, both gay and straight. How might we explain such a panic beyond the contemporary moment? In both the extant scholarship and popular culture to date, the “gay decorator” has been both omnipresent and yet oddly invisible, becoming the spectre that haunts the profession.”

Me thinks Mr. Potvin hit the ole nail on the head.  We are running away from ourselves.

This site uses Akismet to reduce spam. Learn how your comment data is processed.